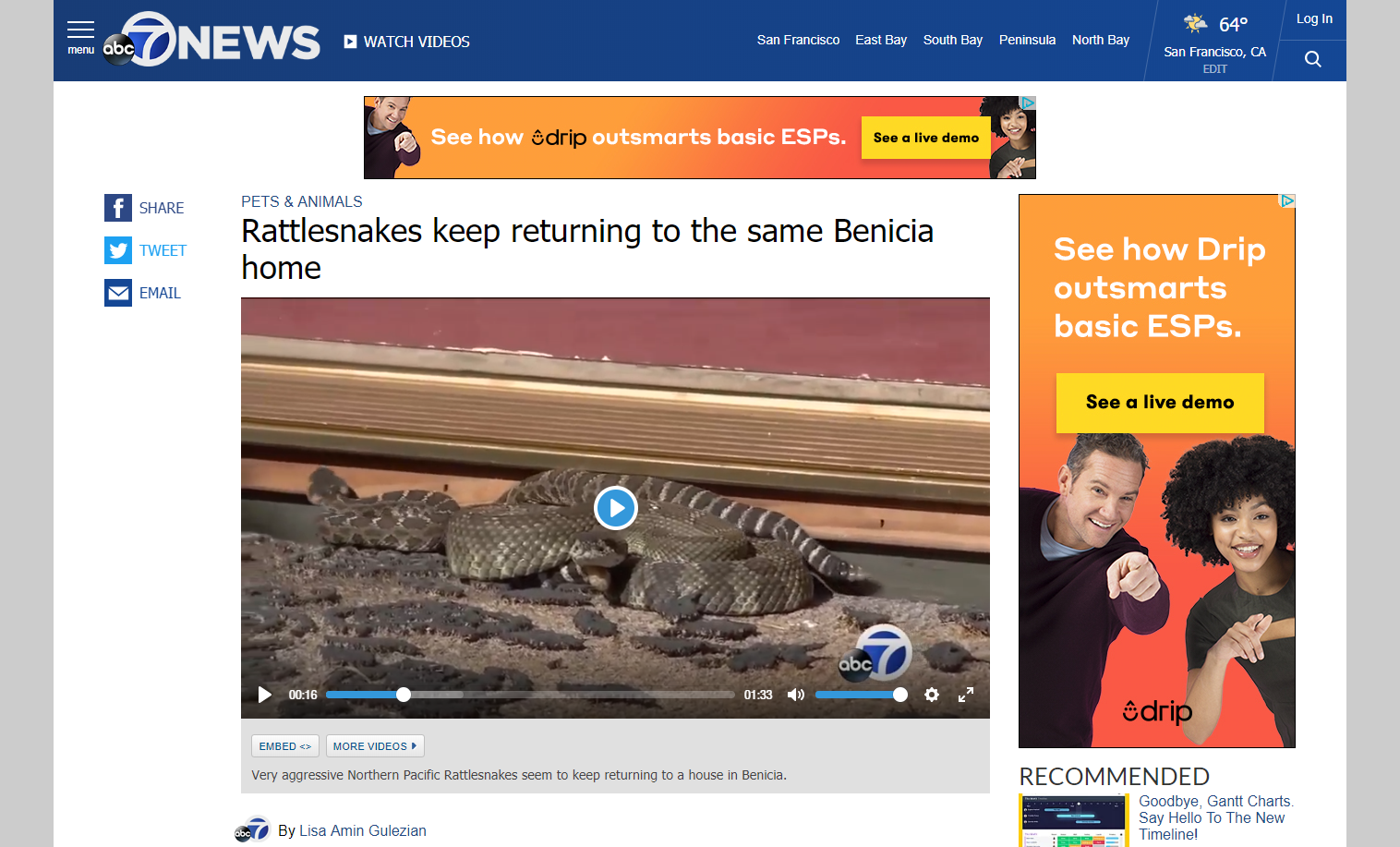 FOLSOM, Calif. (KTXL) — After getting a call about a rattlesnake Wednesday, Luis Fraser and his snake-sniffing dog, Peaches, showed up to a Folsom condominium off Oak Avenue Parkway. “Go ahead,” Fraser told Peaches. “Find it.” It was just another day on the job for the team at SnakeRemoval.com. But upon closer inspection, there was more than just one snake living under the condo’s foundation.

“This particular issue is a group of female Northern Pacific rattlesnakes that have found a nice crevice that’s the perfect humidity and temperature for them. And they’re getting ready to give live birth,” explained Fraser. “Females will congregate in groups to give birth because where one area is suitable for birth, other snakes will come in and fill that area. So, they do group together but that’s just for safety reasons. They feel comfortable that way.”

Fraser was called to safely take the snakes out of their comfort zone for the comfort of the homeowners. One by one, Fraser removed the rattlesnakes and put them into a box that he later locked and took to a remote area where the snakes were released. “You give us a call. We’ll make sure to give you all the education you need and be able to handle the situation properly with the proper tools,” said Fraser… 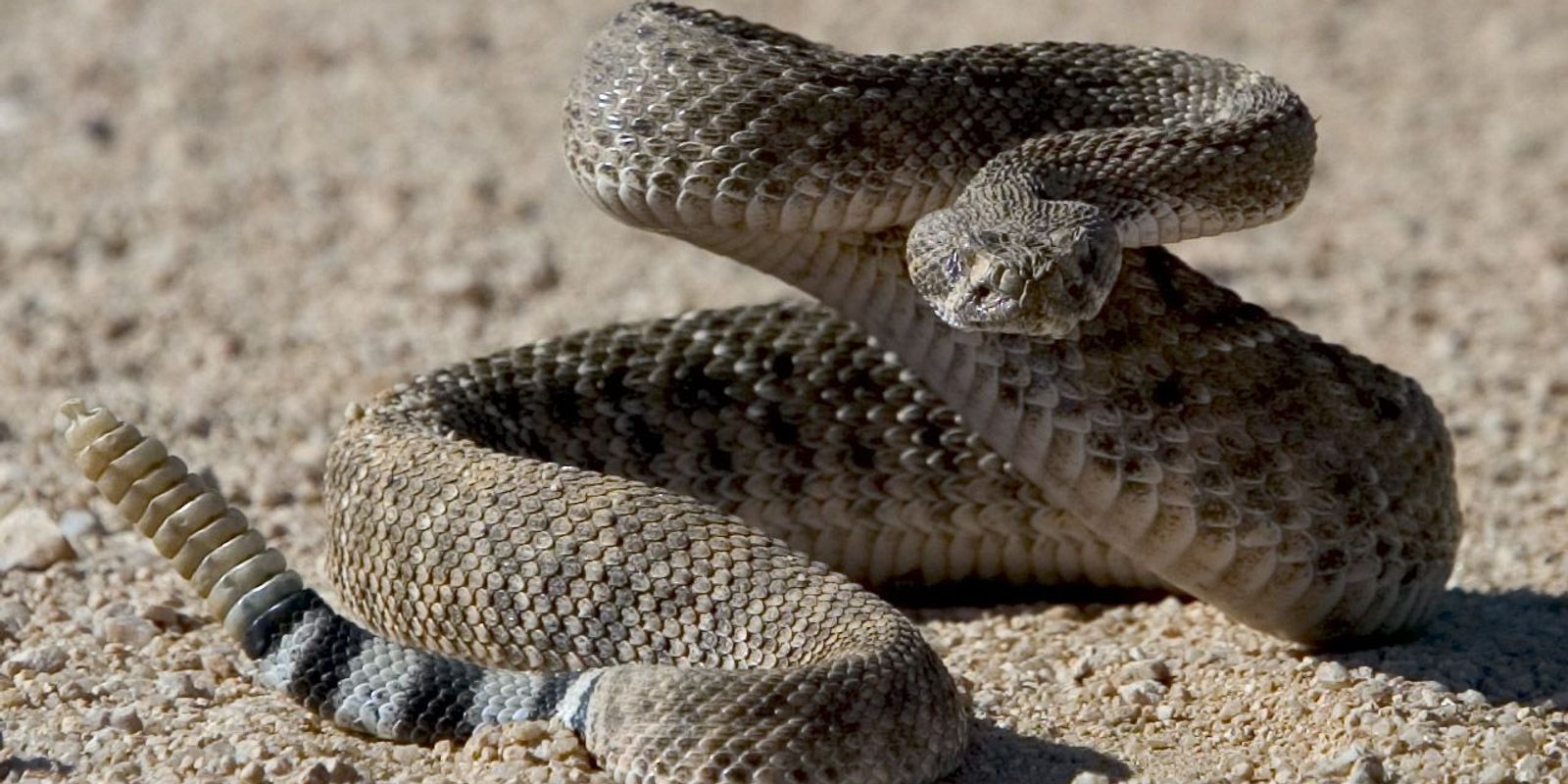